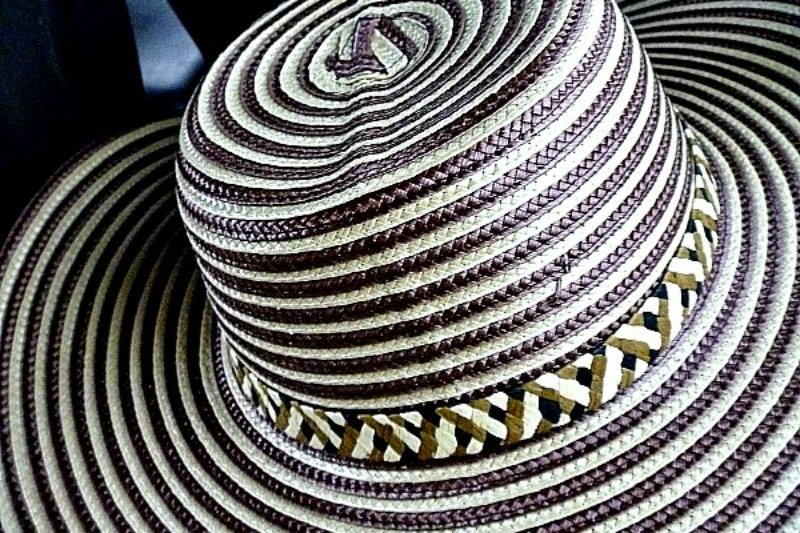 The Colombian export commission and tourism board, ProExport, created an entire campaign around the fear of travelling to Colombia. “The only risk is wanting to stay” the catchphrase charmed. The campaign featured some of Colombia’s favourite sports stars, musical talents and literary greats, including Camilo Villegas, Shakira and Gabriel Garcia Marquez – showcasing Colombia as welcoming, cultured, beautiful.

When I find myself in conversation about Colombia travel, I’m often, but not always, met with questions about the risks.

Will I get kidnapped?

You know the questions I mean.

But are tourists and travellers right to take Colombia off their must-see countries list because of these concerns? I say no, absolutely not.

I can only go by my own experiences in Colombia – what I’ve seen and heard firsthand – and what I’ve learned about the country along the way, but here are my six completely illogical reasons not to travel Colombia.

Safety in Colombia always comes up as an issue when foreigners think about paying the country a visit; and while the country does have a past full of instances of civil war and unrest, I don’t see that as enough reason to stay away. Colombia is taking its bit of the tourism pie and with that, hopefully, comes money, infrastructure, and development. Just take a look at Medellin to see how far one city has come from a dangerous pit of unrest to a tourism capital.

If you’re ready to take Colombia off your itinerary because of kidnappings, then you’d better take Malaysia, India and Mexico off your list, too. According to the Ministry of Defense of Colombia, the amount of annual kidnappings has dropped from 2,882 in 2002 to 282 in 2010. Whereas, according to Vocativ, just last year “almost 1,583 kidnapping cases were reported to Mexican authorities—the highest number since Mexico began tracking kidnapping stats in 1997.”

Lucky for you then because, in certain area of the country, Colombians are known to speak the easiest Spanish accent to understand. Tom Stockwell, from travel blog Waegook Tom says you don’t even need to know Spanish to travel Colombia. “Travelling around the country for one month, I didn’t really need an extensive vocabulary,” he says. “You don’t need to know the language of a place in order to go there.”

I really couldn’t have said it better than journalist Richard McColl who wrote a piece in response to tourists who took part in reckless activities in the country. “There are times when I wonder why we promote Colombia if the country is a destination for not only the intrepid and educated but also for the plain stupid,” McColl said of two people who had gone missing after embarking on dangerous “treks” in politically heated areas of the country. You can read more about the tourists’ misadventures here. The moral of the story? There is political unrest in the country, just don’t be stupid enough to find yourself mixed up in it.

Unemployment rates are on the decline in Colombia and “have decreased by 1.1% in February compared to the same month last year” according to the National Administrative Department of Statistics.

In Chris Allbritton’s controversial article 10 Things I Hate About Bogota, he is quick to condemn Bogota as “a black hole, work-wise.”

“There just isn’t a lot of work in Bogotá for extrañeros [sic],” he says.

But I say it comes down to knowledge; if you have knowledge of the language or the culture, more opportunities will be available to you. For those who don’t have fluent Spanish on their side, there’s also English teaching, bar tending and the odd acting role to take advantage of.

6. There’s no innovation or development

In 2011 the BBC called Colombia “the least well-developed culture of innovation and entrepreneurship” on their list of 24 most entrepreneur-friendly nations.

“Of the polled citizens, Colombians are particularly pessimistic about how innovation and creativity are valued in the country. 46% of the respondents strongly disagreed with the statement that this was valued, while 20% somewhat disagreed,” Colombia Reports wrote of the BBC article.

Earlier this year, just three years on, the BBC reported on the dramatic changes the country and the economy faced.

In their piece “Latin America catches entrepreneurship fever” Gideon Long wrote about how Colombia and its neighbouring countries have embraced business, extending far beyond their bread and butter in raw materials.

“Until recently, entrepreneurship in Peru was a question of survival,” says Gary Urteaga, a Peruvian tech entrepreneur.

“People started their own businesses because they couldn’t get a job. They’d sell sandwiches in the streets and wash cars. But now, for the first time, people are choosing to be entrepreneurs.”

The same is happening in Colombia. A medical start-up called Keraderm has won state funding to develop a new technology for skin grafts.

“Looking at a country like Colombia, which had several problems in terms of violence and security and all that, we have changed a lot in the past 10 years,” says Jorge Soto, Keraderm’s chief executive.

“Now, developed countries are going to have to start looking at us as a source of new ideas and new companies.”

If safety, kidnappings, work opportunity or you’re less-than perfect language skills are stopping you from travelling Colombia, then I urge you to think again. 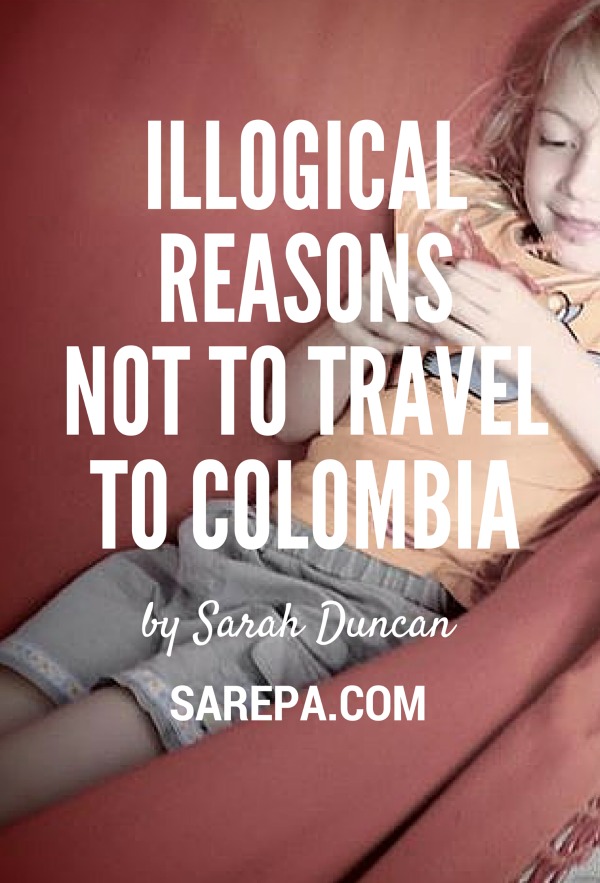 What do you think? Is Colombia on your list of countries to visit? Or have you visited Colombia already? Let me know in the comments below.