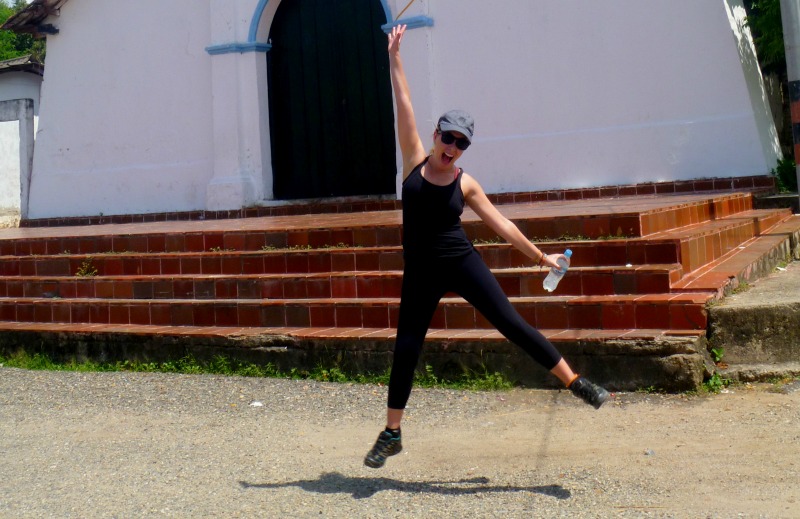 I’m going to let you in on a bit of a secret ladies – Colombia is calling. Being a single female and deciding to travel Colombia alone was definitely one of the scariest things I’ve ever done, but also one of the most fun.

Travelling alone as a female can be daunting, but travelling and living in Colombia alone? Are you friggin kidding me? 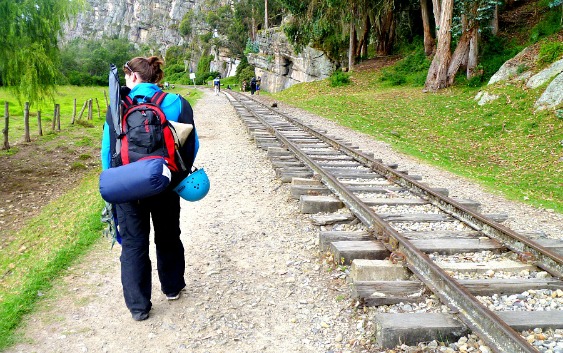 Wait a minute, being non-threatening is supposed to be a good thing? Well yeah, it is. A blonde girl with a backpack is as non-threatening  as they come and as long as you’re in areas that are busy, aren’t dangerous and you’re doing your exploring during the day, chances are things are going to work out fine. Obviously just because you’re non-threatening doesn’t mean you should walk around alone at night or in areas you aren’t familiar with or comfortable in. But it does mean that people aren’t going to be threatened by you and act aggressive toward us without reason.

2. People are more likely to help us and trust us

While I lived in Colombia, I found the people to be very proud of their country and very willing to ensure tourists have a good impression and a great stay while visiting their home. I think the same goes in many countries around the world. We no doubt get the chance to meet some incredibly friendly people abroad and, as long as we are also friendly and welcoming back, they are very likely to go out of their way to help when we need it. Being approachable and trustworthy also allows us to connect with people and make them feel comfortable when we want to photograph them, too. Especially kids and animals.

3. We make friends easily with both men and women 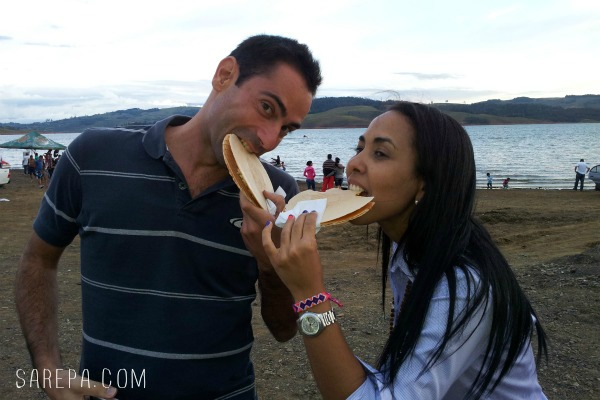 Being a woman, it can be incredibly easy making friends with both sexes. Whether that means meeting fellow travellers on a bus or at the hostel bar, it can be very easy for a lone woman to make friends with groups or other lone travellers. Spot a friendly group or a person on their own and go up and say hi. Travelling alone doesn’t actually mean we ever have to travel alone.

4. We can blend in easily 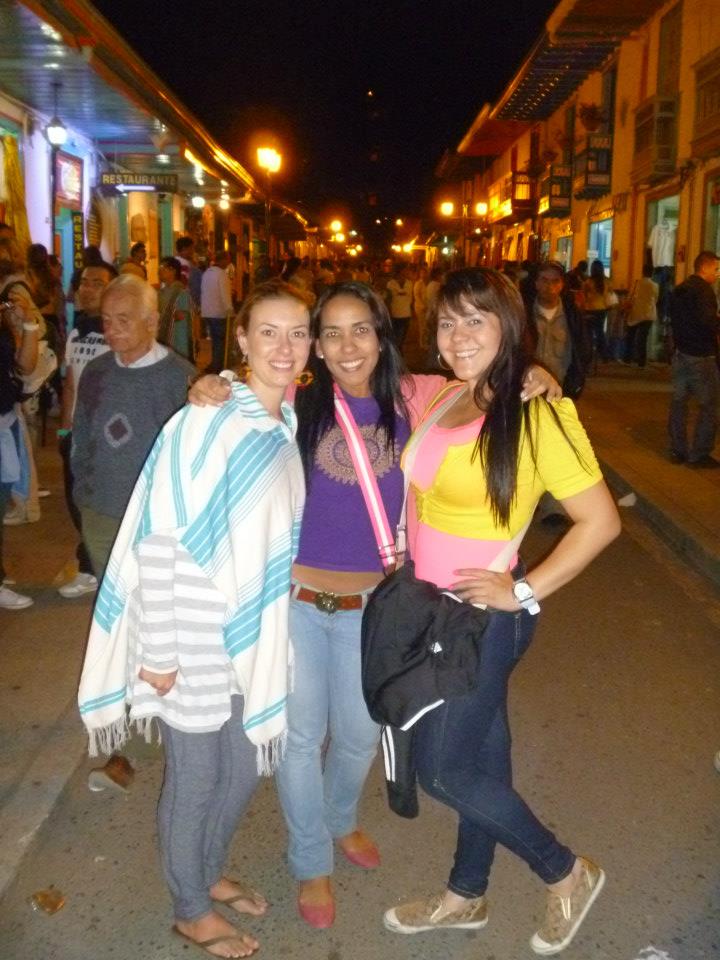 Buy some tight jeans and a pair of big earrings, pop on some eye makeup and voilá, you’re Colombian! Well, maybe not. But we can blend in remarkably well when we want to. Learn some Spanish before you get here so when you head to the shops or jump into a taxi you don’t feel vulnerable or uncomfortable and then you can work on blending in. If you’re a blondie, like me, this is going to be a little harder, but just say you’re from Medellín!

5. You’ll learn to be independent

Sure, you’re probably already independent. Taking the plunge to travel solo has already proven that, but solo female travel in Colombia will keep you on your toes. It will also force you to make pressing decisions, you won’t have anyone else around to make them for you. You’ll be on the road, listening to your gut, following your instincts and ultimately turning into the best, or worst-cum-best, version of yourself.

Us women, and of course you guys, too, have some serious animal instincts going on, so be sure to listen to them. Don’t take anything for granted and even when you think you can let your guard down, always stay alert. And that goes for whether you travel Colombia, or anywhere else in the world. Listen to your instincts, do your research before you travel and stay safe. But, ultimately, go out, enjoy yourself and get the most out of your trip. 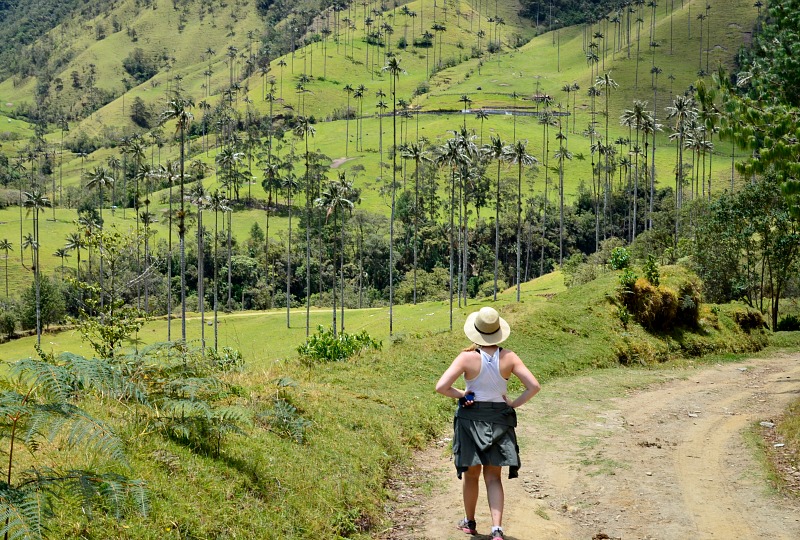 You are going to have to learn to be open and accept things as they are or else you’ll be eager to jump on the next flight back “home”. Being a solo female traveller in Colombia means you’re going to have to accept your surroundings, be alert and trust strangers, cautiously of course. You’ll reinvent yourself, you’ll learn to love your own company (or at least attempt to), you’ll fall in love, make bad choices and do things that you never thought you would ever have the guts to do. Travelling solo anywhere is fun and scary but travelling solo as a women in Colombia is one of the best things you could ever choose to do. 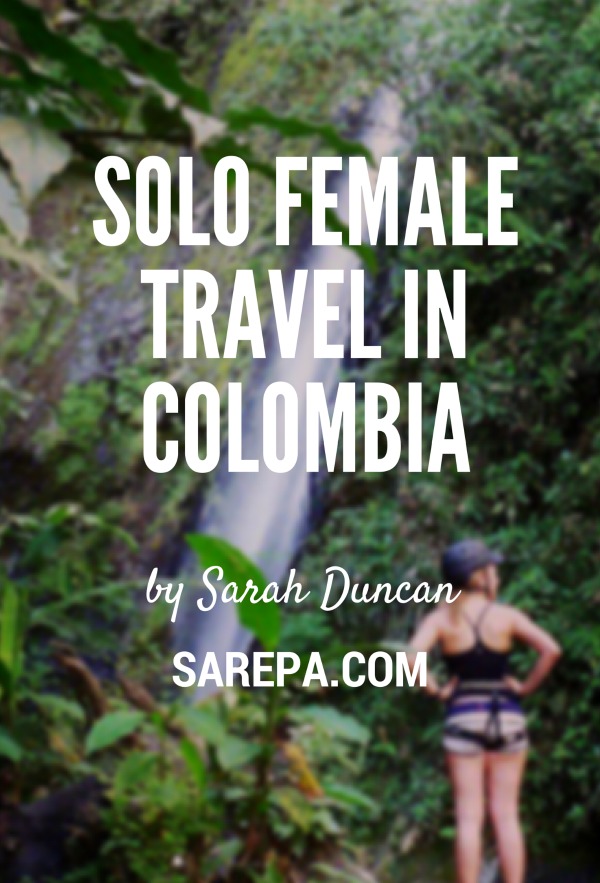 What do you think? Are you a solo female traveller? What have you learned along the way?

Leave a Reply to The Collective Press Co. Cancel reply