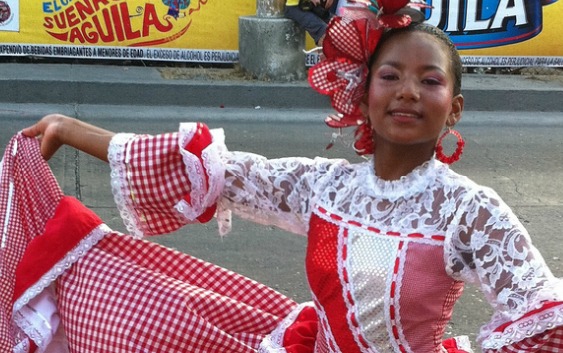 Declared a World Masterpiece of the Oral and Intangible Heritage of Humanity in 2003, the Carnaval de Barranquilla is not only the biggest celebration of folklore and dance in Colombia but also one of the biggest carnivals in the world. Since the 1800s, Colombians have been taking to the streets to dance and celebrate their unique and rich cultural history and each year it is bigger and more colourful. The Carnival de Barranquilla begins four days before Ash Wednesday, then finishes after the Batalla de las Flores (battle of the flowers parade), the following Saturday. Here’s what you’re missing out on if you’re not in Barranquilla for the Carnaval.

Overall, you’re just going to miss one heck of a party! 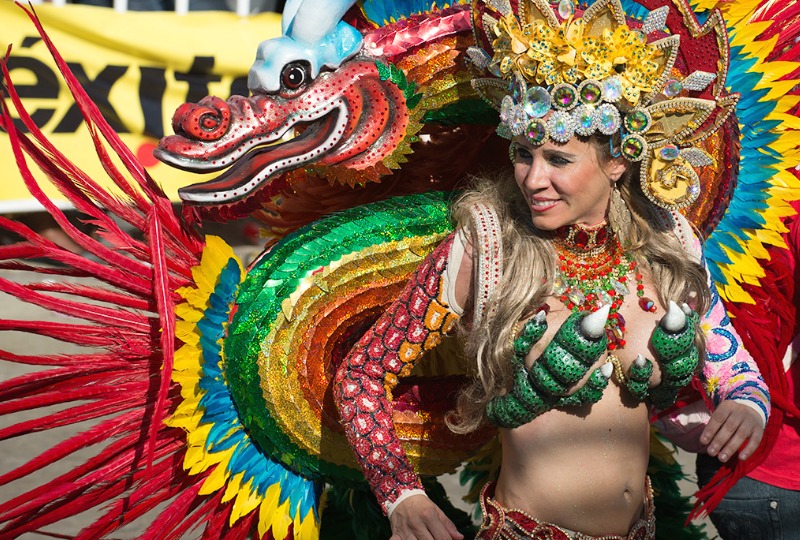