My constant Colombian memoir: An ode to Gabriel Garcia Marquez

“Take advantage of it now while you are young because these things don’t last your whole life.” They were Gabriel Garcia Marquez’s words from his book Love in the Time of Cholera. Reading them for the first time was like having a vision. It jumped out at me from the page and I took it as a sign that I should pack up my life, move to Colombia and fall in love while I was still young enough to really feel it.

I moved to Bogota alone without ever having been there before.

I lived in the hipster part of town. Where artists opened boutique stores, where Billie Holiday tunes could be heard from terraced buildings converted into tattoo parlours, where skateboarders wearing thick-framed glasses road against the exhaustive traffic, into the sunset, blanketed by the afternoon traffic’s smog. Japanese restaurants and locally-owned kiosks selling 50c arepas stood side by side.

From the small bars with loud music to the book stores that sold spiced chai and dog-eared novels, and the cafes that had been serving hot chocolate for 500 years, I had found my soul city, my niche, my home.

I caught the bus into the centre of town on most week days. I met up with friends, or work colleagues. I caught what my other expat friends and I called the “chicken buses” around town. There were no official bus stops for these particular buses. You just hopped on board and prayed the driver was heading along the route you needed.

People used the crowded buses as their own business venture, their own personal marketplace to pedal their products. The bus became a stage, a shop front, a packed audience ready to go. Young boys rapped to a beat that played on a silver boom box, straight out of the ‘80s. Women walked the aisles handing out biscuits, asking people to buy them for around 500 centavos, about 25 cents, a pack.

While I was in Bogota all these became normal, everyday, and I stopped seeing what was around me. I lived in it so it didn’t seem so different or so foreign or exciting anymore. But the longer I’m away from Bogota, the further away I am from Colombia, the more vivid the memories become. Because those moments are outside of me. They’re but a memory now. Something that doesn’t exist except in my mind.

A few months ago, I found out about Papen Press and their search for stories for an anthology from people who had lived in Colombia and been inspired by Gabriel Garcia Marquez. I put in my submission, full of encounters with ghosts and mythological characters in small towns, and I was extremely excited to find out that my submission had been accepted. I feel completely honoured to have my work featured alongside some incredibly talented and inspiring people, all of whom have been touched by Gabo and his Colombia in some way.

If you’d like to read the novel, it is now available through Amazon. I cannot wait to read other people’s memories of Colombia and the stories that they have, which now only exist in the mind and on the page.

Has Gabriel Garcia Marquez inspired you to visit Colombia? I want to hear your stories! Share them with me below. 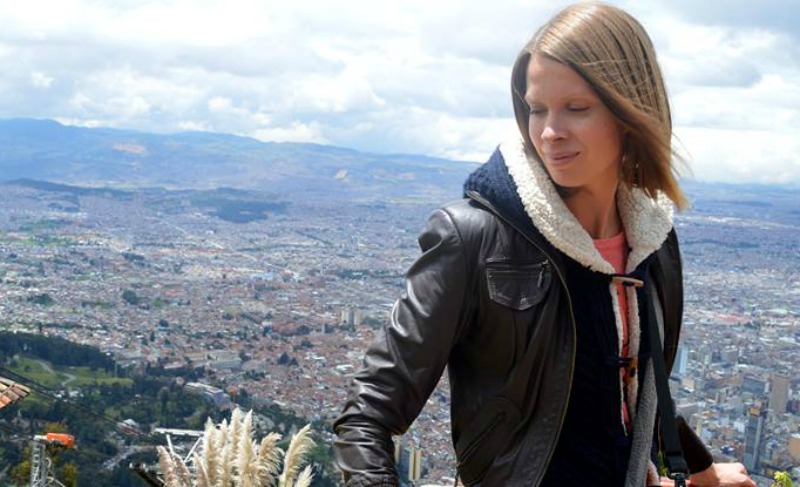 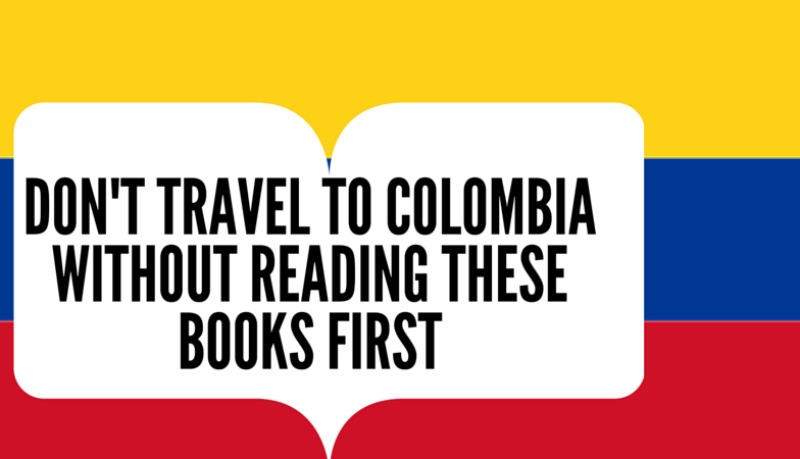