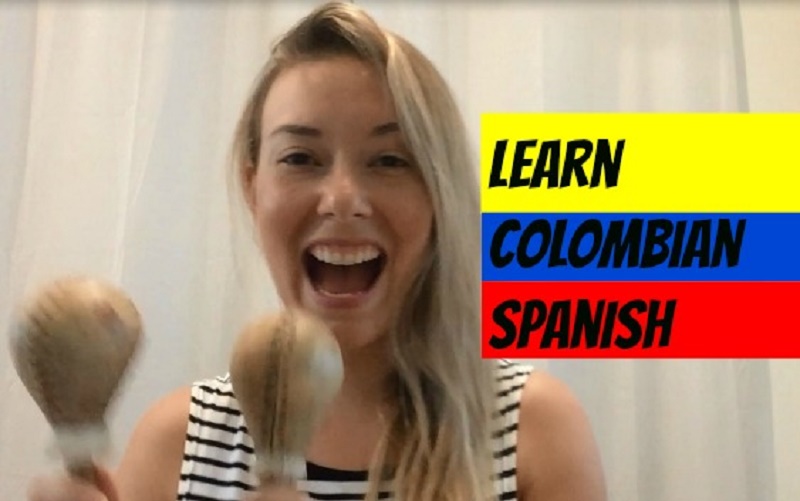 The first time I attempted to learn Spanish was in Spain. I went to a school in Granada. I lived with a host family, a German Sheppard and a white fluffy cat. I befriended the cat (and the rest of the household, too, of course) and fluffy ended up sleeping at the foot of my bed until I caught him on the kitchen bench one afternoon trying to eat the food I had prepared myself for dinner. I shooed him off the bench and since then he stopped coming to my granny flat in the evenings.

I found Spanish so, so hard. I was in a beginner Spanish language course and I knew less than all of the other students. One afternoon our lovely teacher, Paco, was chatting with us  about what we were going to do on the weekend (at least that’s what I think they were talking about). The whole class got involved, although with slowly, carefully-pronounced Spanish. But everyone was engaged. And probably chatting about their planned trips to the beach.

I, though, really couldn’t get the gist of things. I had only just learnt how to introduce myself, having a conversation about what I was going to do on the weekend was way out of my league. To try and catch up to my classmates’ Spanish-speaking proficiencies, I’d listen to the radio, I’d try to have conversations with my host family, I’d listen to what people said in the queues at the grocery store, I’d watch Spanish television.

But I got nothing. The accent was so fast. I could only understand the odd word or two. I certainly couldn’t have a conversation. Weeks past, and slowly I could understand a little more (my profesores were so patient with me!). I left Spain with my English-Spanish dictionary, an exercise book full of words and phrases and a determination to continue to learn the language.

More: Top bars in Cali if you’re not into salsa

That same year, though, I travelled to Colombia. And I had a bit of a Hallelujah moment. Once I had arrived, I notice that the accent was softer and slower, I actually had time to listen to what people were saying and then translate it in my mind. I could listen to people and kind of get the gist of what they were saying. I remembered back to being in Madrid with a group of new friends. They were having a conversation with hand gestures and laughing. One of the girls turned to me and said, “Can you follow what we are saying?” “Are you talking about basketball?” I asked, thinking the hand gestures were a bit nothing but net-esque. A roar of laughter erupted before my new friends kindly translated that no, they weren’t talking about basketball, but how to make pizza. I was close.

In Medellin something similar happened at a family lunch. Trying to accommodate my lack of Spanish skills, a woman kindly turned to me and asked, “Can you understand what we are talking about?” I hesitated. “Your washing machine is broken?” Yes! She beamed with just as much surprise as I had at understanding the conversation. Aha!

Colombian Spanish is said to be one of the easiest accents to understand. And while Colombians do not have just one accent – depending on where in the country you are, the accents differ greatly – I have found the accents I have come across to be slow and clear enough for me to at least understand what is going on 80% of the time.

I have created this short video below about some of my favourite Colombian words and phrases, which, as the comments in YouTube suggest, I got a couple wrong. Note to self: Guayabo is a hangover. Guayaba is a fruit. Take a look at the video and let me know what you think of Colombian Spanish in the comments section below.

Are you learning Colombian Spanish? Let me know how you’re going in the comments section below. 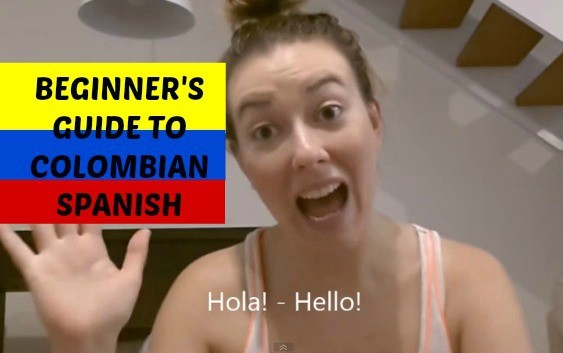